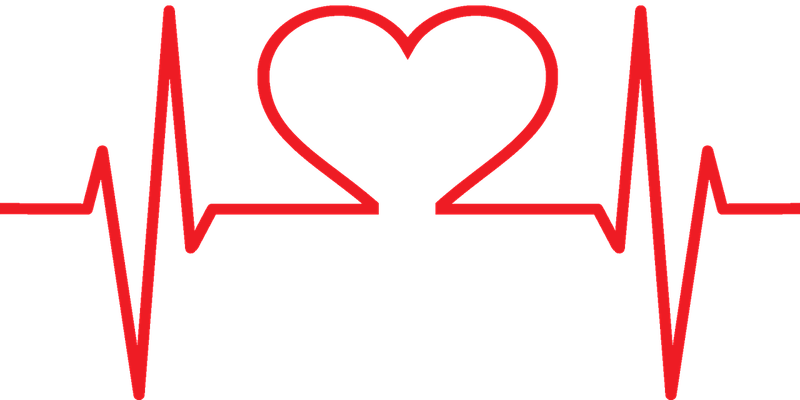 Heart health continues to be on everyone’s radar these days.  The good news is that there are so many supplements that can help keep your ticker ticking along happily.  Keeping the heart healthy involves the entire circulatory system, from the heart tissue itself, to the arteries, to the proper lipid balance and flow of the blood.  The star heart health supplements cover many of these areas, including:

Here is a sample of top supplements that are very much in the marketplace and have ongoing research supporting them.

Produced by all cells of the body, Ubiquinol is key to the production of energy,† and especially important in working muscles such as the heart.1  Ubiquinol is the reduced form of coenzyme Q10, and is the preferred form in the body.  It is reduced in people over 30 and in those with chronic diseases, including heart problems.  Coenzyme Q10 can be found in foods, but only in very small amounts, so supplementation with Ubiquinol can be an important boost for heart health.

L-Carnitine is an amino acid whose function is to transport fats into cells so that they can be burned for energy.  So it may not be a surprise to learn that the organ with the highest concentration of carnitine is the heart.  The body can make carnitine, but only if it has enough of the vitamin and amino acid building blocks.  And some people simply cannot make enough carnitine or have low levels because of heart problems.

Cocoa has high levels of specific flavanols, in particular (-)-epicatechin, that help to maintain healthy arteries and circulation.†3  However, since the flavanols are very fragile, the cocoa has to be prepared in such a way as to preserve them.  If not, even your high % cacao chocolate won’t afford you the most benefits.  Look for cocoa powders or extracts that are made with low temperatures or other patented processes to keep the flavanols intact.

Pomegranate contains a unique compound called punicalagin, an ellagitannin named after the Latin designation for pomegranate, Punica granada.  Its high antioxidant activity inhibits LDL oxidation, which is a first step in the development of atherosclerosis, or arterial plaque.†4  To get the heart health benefits, look for a supplement that is standardized for ellagitannins rather than ellagic acid, which is useful for other benefits, but not necessarily for the heart.

The key to the efficacy of plant sterols, is that they are very similar in structure and function to the cholesterol we eat.  Why would that make them useful when we are all trying to minimize our cholesterol intake?  Plant sterols are absorbed less well than real cholesterol, and as a result hang around in the intestine and block the pathways usually used by cholesterol to enter into the bloodstream.  So instead of being absorbed, the cholesterol leaves the body, and maintains your cholesterol levels in the healthy range.†5

The cell walls of oats contain the soluble fiber beta-glucan – its what makes the oatmeal slide down so well.  Turns out that that viscosity is linked to its ability to help maintain healthy cholesterol levels.†6  Oat beta glucan is one of the few compounds that has been awarded a health claim by the FDA stating that 3 g daily should be taken to reduce plasma cholesterol levels and risk of heart disease.

† This statement has not been evaluated by the Food and Drug Administration. This product is not intended to diagnose, treat, cure or prevent disease.